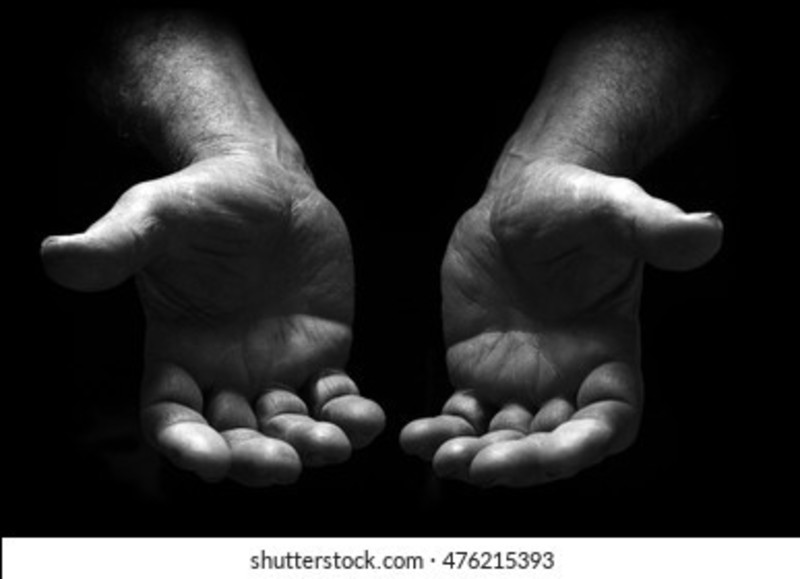 14King Herod heard of [the disciples’ preaching,] for Jesus’ name had become known. Some were saying, “John the baptizer has been raised from the dead; and for this reason these powers are at work in him.” 15But others said, “It is Elijah.” And others said, “It is a prophet, like one of the prophets of old.” 16But when Herod heard of it, he said, “John, whom I beheaded, has been raised.”
17For Herod himself had sent men who arrested John, bound him, and put him in prison on account of Herodias, his brother Philip’s wife, because Herod had married her. 18For John had been telling Herod, “It is not lawful for you to marry your brother’s wife.” 19And Herodias had a grudge against John, and wanted to kill him. But she could not, 20for Herod feared John, knowing that he was a righteous and holy man, and he protected him. When Herod heard John, he was greatly perplexed; and yet he liked to listen to him. 21But an opportunity came when Herod on his birthday gave a banquet for his courtiers and officers and for the leaders of Galilee. 22When his daughter Herodias came in and danced, she pleased Herod and his guests; and the king said to the girl, “Ask me for whatever you wish, and I will give it.” 23And he solemnly swore to her, “Whatever you ask me, I will give you, even half of my kingdom.” 24She went out and said to her mother, “What should I ask for?” The mother replied, “The head of John the baptizer.” 25Immediately she rushed back to the king and requested, “I want you to give me at once the head of John the Baptist on a platter.” 26The king was deeply grieved; yet out of regard for his oaths and for the guests, he did not want to refuse her. 27Immediately the king sent a soldier of the guard with orders to bring John’s head. The soldier went and beheaded John in the prison, 28brought his head on a platter, and gave it to the girl. Then the girl gave it to her mother. 29When John’s disciples heard about it, they came and took his body, and laid it in a tomb.

A different kind of king

When the temple crumbles

Lord We Wish to See